Any one of Shannon’s seasons in life might contain enough wisdom in shattering, rising again and choosing to love oneself and others to fill a lifetime. She jokes that she’s on her 10th great life already, after the idea was given to her by an intuitive stranger in the grocery check-out line.  Despite challenges, she persists in resiliency, compassion, kindness hope and a quirky sense of humor in life. (A good pun is its own re-word, right?) 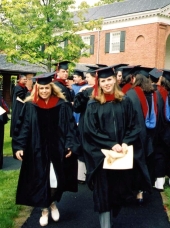 Some examples of Shannon’s departure from the obvious:

After graduating from Yale Divinity School on scholarship, she left a teaching position at a prestigious university to pursue a career in direct sales with Mary Kay Cosmetics, Inc. and went on to earn the iconic Pink Cadillac 22 months after starting her business. 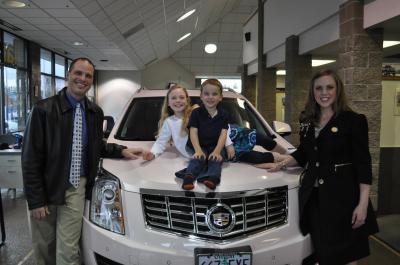 At the age of 13, she converted to Christianity by opening the Yellow Pages (a paper phone directory before the age of Google) to find the nearest church to her house. After interviewing the pastors, she chose to join the church in order to have access to people who seemed normal, had stable lives, looked nice and smelled good. 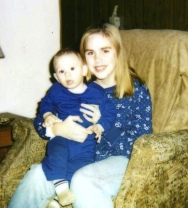 Shannon graduated 4th in her high school class while helping to raise her infant brother and balancing a history of coming and going from foster situations because of illness, abuse and neglect.

To survive summer break during her undergrad years, Shannon survived homelessness as she lived in her car, parked in a parking lot bordered by her 3 jobs. That same summer, she drove across the United States, taking work where she could in order to see and do things she never had. 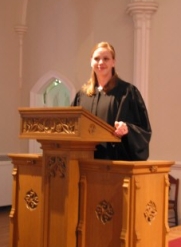 As an adjunct professor, Shannon taught biblical studies at a dry-campus university by day and worked as cocktail waitress and bartender by night.

Instead of being paralyzed by the shame of an abusive marriage, Shannon accepted an 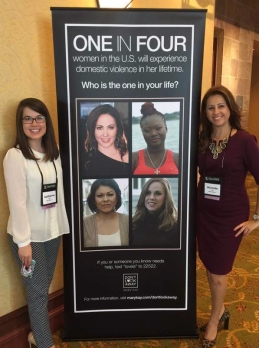 offer to film a national video campaign in an effort to bring awareness, hope and resources into the spotlight for domestic violence issues.

Shannon is more likely to accept a position that she doesn’t know how to do or to seek the company of people who are least like her in order to increase her capacity for growth.

If Shannon could choose her personal experience of heaven, it would be an eternity of viewing/feeling/co-habitating each person’s life since the beginning of humanity. She’ll talk to anyone, find a way to love everyone, will eat any “food” at least once and is ready for the next adventure or shenanigan, depending on the level of mischief involved.

Despite inheriting generations of abuse, illness and dysfunction, she chooses a healthy life wherein she uses her broken experiences to make the world a better place. She’s kind, well-spoken and polished, but still never above an inappropriate reference to bodily functions or a pun that will make the most reserved individual groan out loud.

A special thank you to Mary Kay Cosmetics, Inc.’s Department for Corporate Social Responsibility and the 2015 Love Is Respect “Don’t Look Away” Campaign for featuring Shannon’s story: